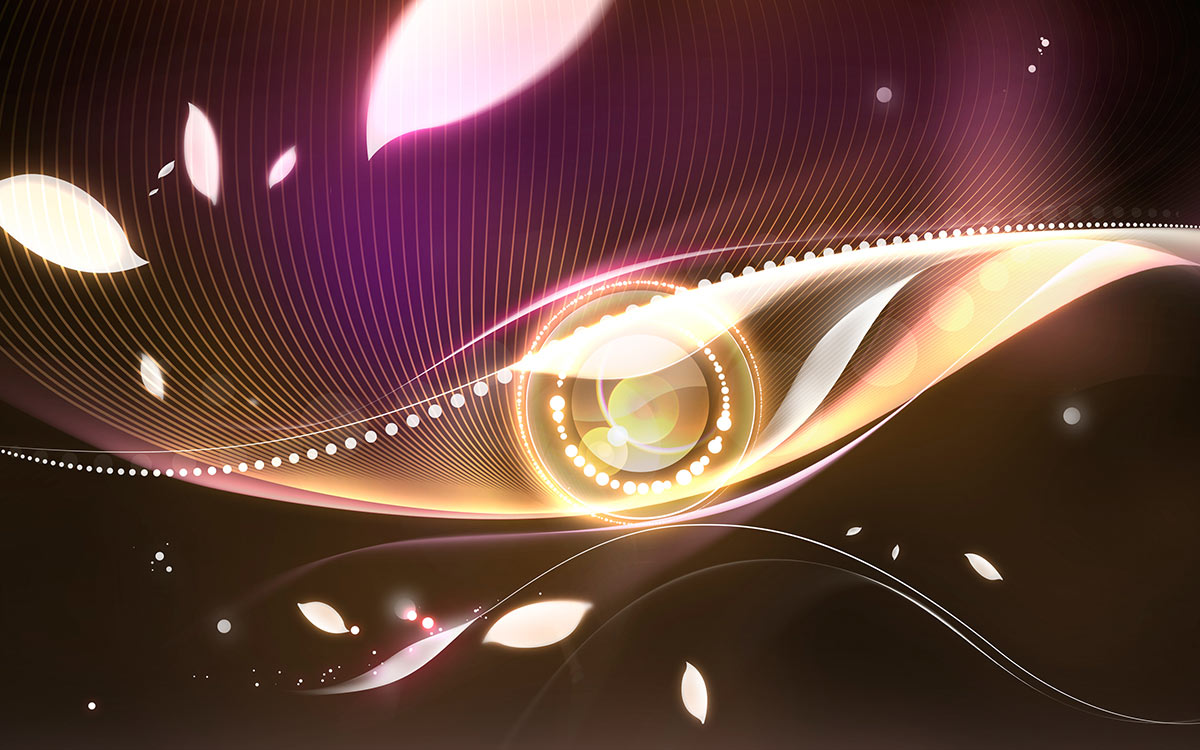 End point security (also, “endpoint security”) is an information security concept that assumes that each device (end point) is responsible for its own security.
Traditionally, firewalls, central virus scanners and other intrusion detection or intrusion prevention devices were held responsible for securing an end-point. However, with the SSL VPN, the intrusion prevention systems in the perimeter become ineffective as SSL VPN can be controlled at the two end points one being the desktop, and the other outside the user control in the Internet space.
End point security places the onus of security on the device itself. Examples exist with Broadband users’ increasing use of desktop firewalls, spam and antivirus software.
A variant of the end point security is the on-demand securing of a device. In this concept the server sends ActiveX or java components which take appropriate security measures: Profiling of the client environment from the perspective of firewall, antivirus, patches, etc., memory protection program to create virtual desktop whose memory is different from that of the host system and deletes all data on exit.
Another look at endpoint security should include computer level tools that provide administrative control over the use of memory devices. Controlling the use of memory sticks, SD cards and other flash drive type memory devices. Endpoint security also includes the protection of a businesses network from employee memory devices that may unknowingly contain malware.
End point security can include protection and forensic investigation of the following types of device:

Managing data security for the growing number and variety of endpoint devices  in today’s highly mobile and competitive business environment, data knows no boundaries. While information is consumed, transferred, and stored between an organization’s suppliers, customers, partners, and employees, it is susceptible to compromise. Laptops, USB flash drives, and PDAs are ready made targets for loss or theft. People take them everywhere—home, airport, hotels, and beyond. Easily transported, laptops provide the freedom to work anywhere, but this freedom increases the likelihood of theft and inadvertent compromise of sensitive customer records and intellectual property.

Future 2000 offers an endpoint encryption solution that enables your workforce to transport, share, and circulate critical data while defending your business from a potential breach. Future 2000 Data Security Services offerings ensure that your organization benefits from the latest encryption technologies—liberating your team from the fear of data loss and exposure.

Future 2000 Systems is a great resource for our organization. I find their sales team to be very knowledgeable and helpful when we need to order computer products and accessories.
Stephen Bonnel, Application Support SpecialistPeninsula HealthCare Corporation
The staff at Future 2000 has been a vital partner in the creation and implementation of a Strategic Plan for Information Technology at the Ross Memorial Hospital. The scope of their knowledge provided us with excellent direction in the creation of an infrastructure to support our healthcare system.
Bill Hoyle, Director of Information TechnologyRoss Memorial Hospital
The team at Future 2000 Systems has been an important part of the TVB team since early 1997 in designing and building the software and hardware infrastructure that was necessary to take us forward.
Jim Patterson, President and CEOTelevision Bureau of Canada
I have been dealing with Future 2000 Systems Inc. for almost 7 years. They have always been available to assist and discuss solutions for our organization. They go out of their way to help their customers and I consider their organization as a very important resource to us.
Herman Sit, Manager, Information Systems, Pinehurst Woodworking Inc.
Copyright 2013. All Rights are reserved for Future2000.
Go to Top